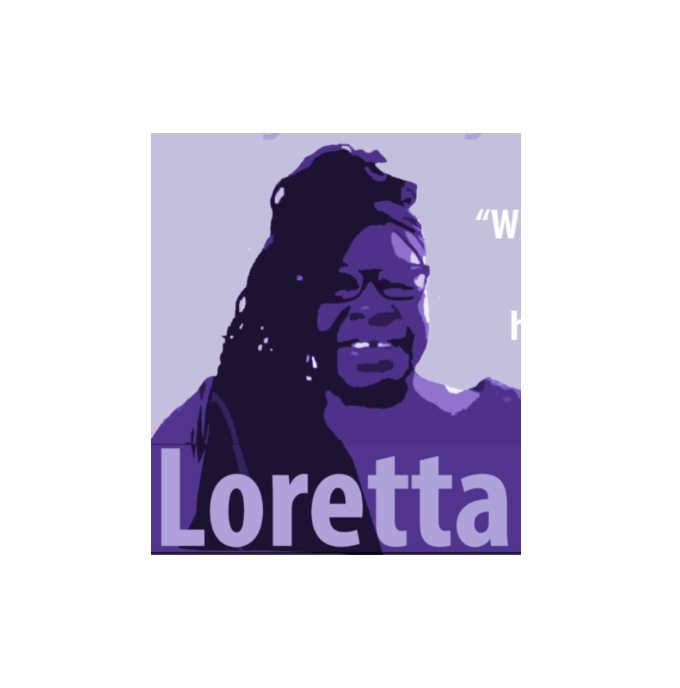 Everyone you meet is as
complicated as you are

Yesterday I was treated to a keynote talk from Loretta Ross ’07 who illuminated for me some calm, poetic and firm truth. She said:

To build a human rights movement requires a common culture. We can disagree, but we must privilege civil and human rights above all differences.

Martin Luther King didn’t just have a dream, he had a plan.

It’s impossible to build a united cultural movement while immersed in call-out culture. We lose sight of one another and we lose sight of the prize. Calling out results in separation, factions and chaos. Instead, we can create and practice a call-in culture, where we extend an invitation for discourse and enfranchisement. We can, and must, invest in being effective over being right.

The science of calling in:

Ask yourself: will my action make things better or worse?
Calling out makes an instant magnification. It might blow up their lives. You go from a bad idea to judging this person as having bad moral character. You must be careful not to become an ideological bully. What will be most effective in the moment? What is the long term effect? Think about the vision of building a human rights movement. Calling in may be harder than calling out. By calling in you may be giving a person a chance to (re)consider and learn–a chance to do better, to be better.

Discern the difference between blame and responsibility
None of us are responsible for building the system, so remove yourself from the public therapy of guilt and blame, and instead know that we can, and we must, take responsibility for fixing it. When you move into a house with bad plumbing, you don’t complain about who broke it, you fix it.

Agnes Scott College Center for Global Diversity and Inclusion
Loretta Ross
What if Instead of Calling People Out We Called Them In? NYT November 19, 2020
Teaching Tolerance magazine
Speaking up without tearing down

everything I’ve ever written